Thank you for dropping by our jounernal.

We hope you are well. Although it has been fairly hot in the daytime in Kyoto, it is still lovely cool at night and people enjoy mingling on the bank of Kamo river. 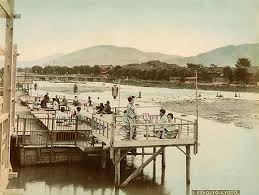 As June is passing by, the folks and shrines have started preparing for an upcoming festival held next month, Gion Matsuri. It is one of the three major festivals in Japan, which lasts for the entire month of July. The city will be dotted with 23 magnificent towering monuments called Hoko that are festive floats decorated with halberds. 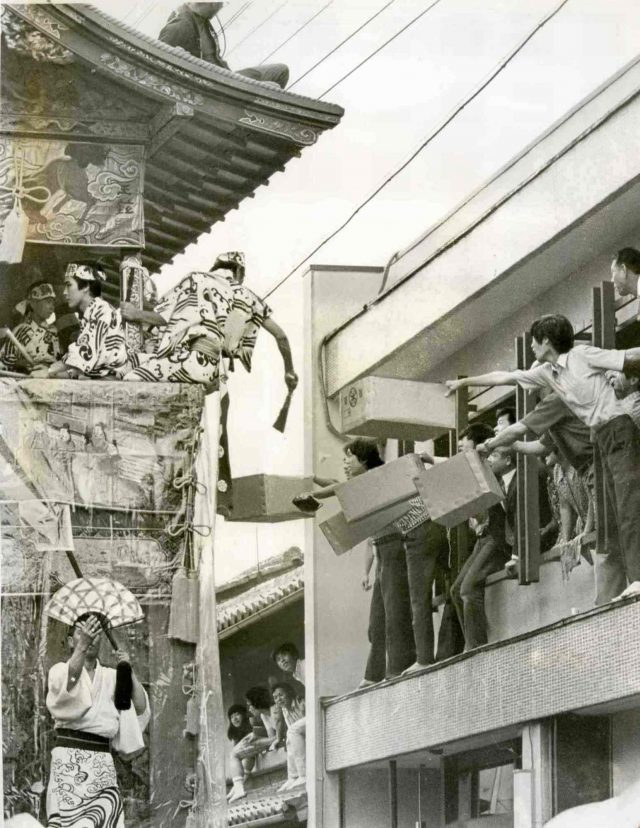 This festival dates back to the year 869 when Kyoto was still the capital of Japan. At that time, the people had been suffering from an epidemic all over the country. In order to ward off this apocalyptic situation, they resorted to asking the god of Gion for help. In Shinsenen (the huge garden in the city), they built 66 hokos in tribute to the whole 66 states that had existed in the country then, sent Mikoshi (portable shrines), worshipping the God, and prayed for the removal of the disaster. This is the origin of the festival and has developped to that of today. 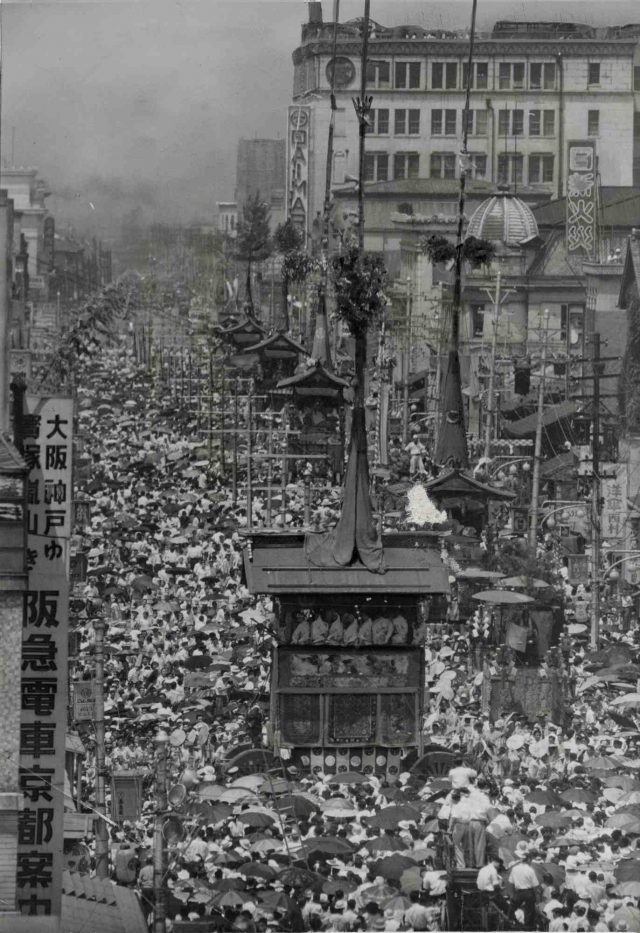 On 17th, there is going to be Yamaboko procession, a parade of Hoko, going around in the downtown. This procession is to gather all misfortunes and evil sprits spread in the city to the Hokos and once the parade is done, they dismantle them not to store anything unfortunate.

The streets will be the most vibrant and filled by people and pop-up stores. This must let you experience and witness the massive passion and sprit of Kyoto folks and culture.

Thank you for reading and we hope to see you at Bijuu.